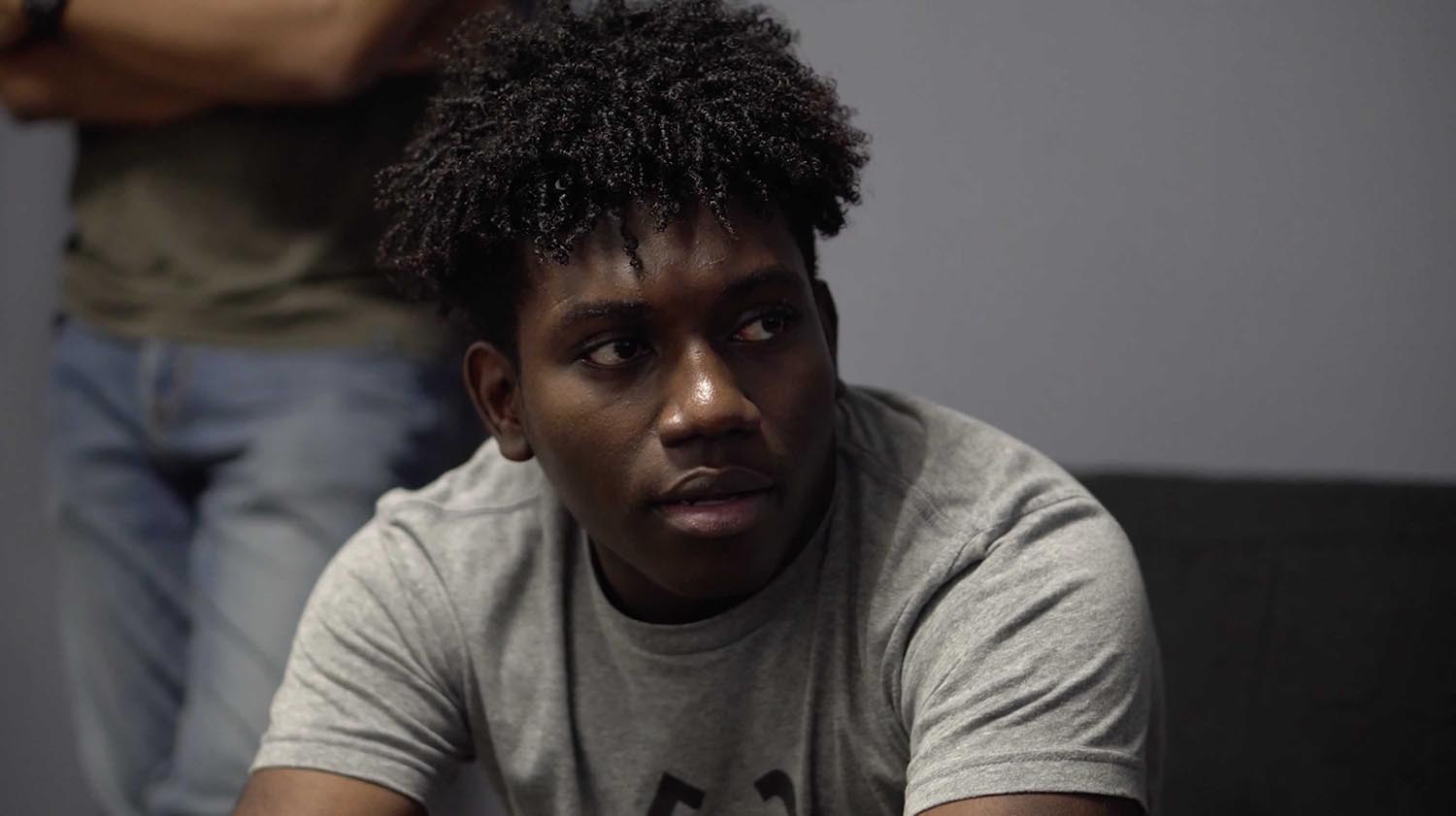 We’ve probably all seen action-packed movies where the characters use their faces to unlock a door or “secret room” of some sort with a sophisticated-looking security system. For the young tech fanatics, seeing such scenarios is probably one of the most intriguing observations. It’s even more captivating when you can not only see this type of technology being used in reality but develop it as well. This type of excitement is what the team of developers at V75 Inc. in Guyana experienced when testing a facial recognition system designed by one of their technology developers, Sean Singh. In a video published by the company on YouTube in January, the fascinating technology is tested by founder Eldon Marks followed by other team members.

V75 Inc. is an information technology company based in Guyana which develops information systems and provides conversational artificial intelligence engineering solutions for businesses. The company also supports the development of budding tech developers in Guyana by creating opportunities such as internships and paid apprenticeship programs through Nexus Hub Inc., a non-profit run by the company.

Sean first started working on a prototype for the facial recognition security system in 2018 after completing his final year project at the University of Guyana. He used the knowledge gained on machine learning to develop this prototype incorporating object detection, a type of technology used in computers to identify objects, such as vehicles, or even faces in an image. The prototype required Sean to train the model on recognizing faces using information that was stored in a database.

“The first prototype used an approach called object detection. This involved gathering numerous data of the individual faces that I wanted to train the model on. Everyone at the office pitched in by adding some of their photos to a Google photo album. Then I would have to spend countless hours labelling these images and assigning a name to them,” Sean told us.

Although this method worked, it was time-consuming and inefficient.

“The process did work, and the algorithm was able to recognise the faces with a decent accuracy. However, this approach was very inefficient for the task at hand, but at the time, it was the only thing I knew about. The Facial Recognition Project was paused for a couple of months after the initial prototype,” Sean added.

Sean resumed working on the facial recognition project at the end of last year and did some research on how he could bolster his idea. He decided to use a different approach from what he initially used.

“After reading a few research papers and combing the World Wide Web, for example, I found an opensource project that implemented a framework developed by the developers over at Facebook (yes, there is no shame in standing on the shoulders of giants). It was with this and some custom tweaking, I was able to once again produce another facial recognition prototype,” Sean expressed.

Sean’s new enhanced method resulted in a more efficient process and saved him a ton of effort and time – the steps involved were now more streamlined. The technology used in this process identifies and analyses critical features of the face, which are then stored as data points.

He plans to devote more time to improving this project, and one day produce a product.

“The goal is not to reinvent the wheel but rather to improve on it and customize it to your liking. I plan to continue work on improving this system and eventually creating a useful product out of it.”

What if one day losing our house or car keys became a thing of the past? While the facial recognition technology has been around for a while, many doors still incorporate non-biometric keys, like ID cards or traditional keys, for locking and unlocking. Presently, we can use our faces to unlock our smarts phones. Soon using our faces to open doors as well, might just become more popular.

Every Sunday, you can see some of the latest technologies being developed at V75 Inc. Follow them on Facebook or YouTube to stay up to date with their latest videos.